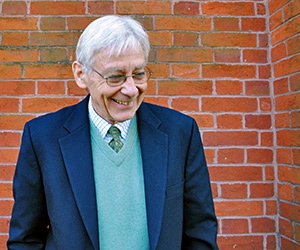 Harry is a founder and director of Project Gaia, Inc. For over two decades Harry has provided support to industry, governments, financial institutions and development organizations on resource management issues, particularly around biofuels. Harry’s efforts to pioneer alcohol fuels for cooking has received worldwide recognition. He won the World Bioenergy Award 2012 and the Eisenhower Humanitarian Award in 2013. Harry holds a Masters in Forestry from Duke University, 1974, and served for over two decades in county and state government. He was chair of the National Association of Counties Energy Sub-committee and vice chair in the Land Use, Environment and Energy Committee. He served at state and county levels in the U.S. Conservation District movement and USDA Cooperative Extension. He began his career in industrial forestry.

Back to Project Gaia Team